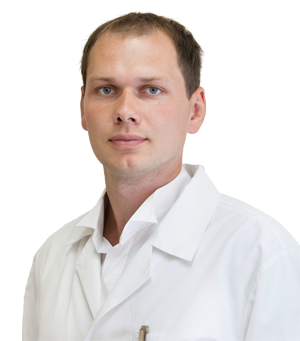 The patient has been seen in the clinic since January 1990

·         The main complaint at the time of admission to the clinic is intense headaches, observation by a therapist and a neurologist.

·         From the anamnesis it is known that in childhood there was a spinal injury in the neck.

·         MRI shows signs of C1 and C2 fracture with displacement of fragments, at this level - signs of narrowing of the spinal canal.

·         Data on laboratory and instrumental studies in the history of the disease are not presented.

·         The first visit to an endocrinologist with complaints of weakness, dry mouth, discomfort in the neck.

·         On palpation, the thyroid gland is not enlarged, of a dense consistency, heterogeneous, the nodes are not palpable. 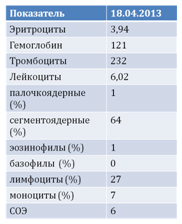 ·         One visit to a neurologist and a therapist for severe headache.

·         An X-ray examination of the spine was performed, without dynamics.

·         Examination within the framework of MES, additionally - ECG. 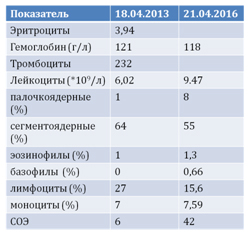 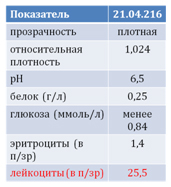 Complaints of dry cough and herpetic eruptions on the wings of the nose.

Deterioration of health within a week.

Consultation with a pulmonologist

Complaints of dry cough, aggravated by talking, lying down, going out into a cold room.

Cough since December 2016, body temperature did not rise.

An examination was scheduled.

·         on the initial spirogram there is a slight decrease in VC. The patency of the bronchial tree is not impaired;

·         after inhalation of a bronchodilator (Ventolin 2 doses) FEV1 decreased by 3% (paradoxical reaction);
The test is paradoxical.

Repeated consultation of the pulmonologist based on the examination results.

·         Taking into account the decrease in hemoglobin over time, weight loss over time, long-term persistence of cough and preservation of accelerated ESR, it is recommended to take an X-ray of the lungs.

Community-acquired bronchopneumonia in the upper lobe of the left lung -?

the sensitivity is 85% and the specificity is 99%. 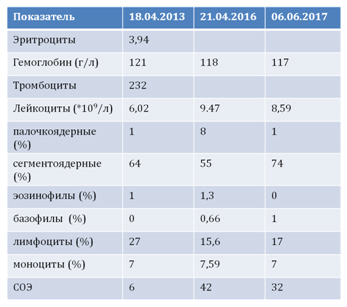 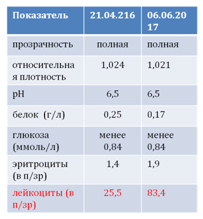 The chronological connection of the cough history and the detection of a darkening in the lungs with a childbirth that took place a year ago may indicate a cystic drift - chorionepithelioma.

Consultation of an oncologist and a gynecologist is required.

The second most important may be eosinophilic infiltration, as a manifestation of allergy to a stray dog ​​living in a family, picked up on the street 2 years ago, undergoing treatment for ticks.

Consultation with an allergist is required.

The third cause of cough may be gastrobronchial reflux with the addition of banal pneumonia. For diagnostic and therapeutic purposes (ex uvantibus), prescribe Pantoprazole or Rabeprazole.

Conclusion: massive infiltrative changes in the upper lobe of the left lung of completely unclear genesis, it is possible that there is both an inflammatory specific nature of the lesion with disintegration and a complication of pneumonia with the formation of an abscess, a malignant process with disintegration is unlikely. 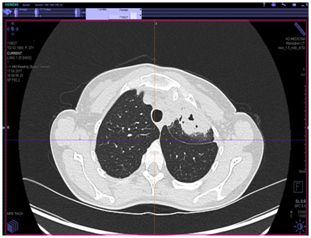 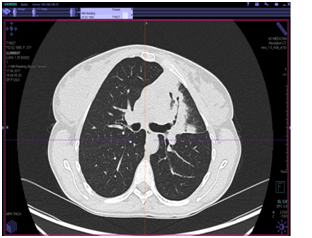 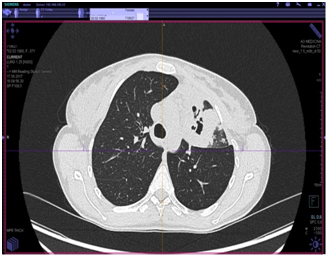 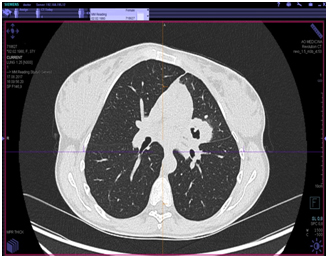 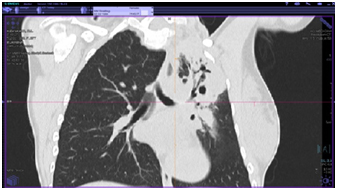 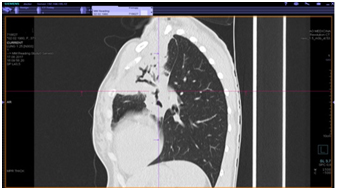 Conclusion: no pathological changes in the tracheobronchial tree, accessible to the diameter of the apparatus, were revealed at the time of examination. 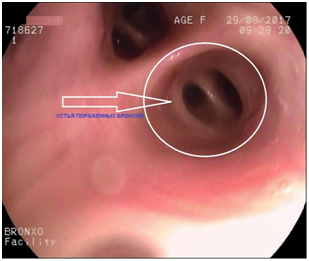 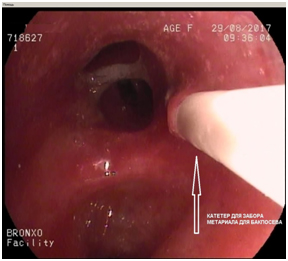 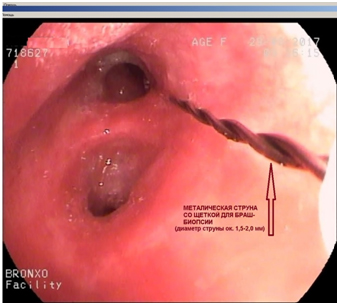 Brush biopsy from the left upper lobe bronchus. In the material studied, against the background of erythrocytes, many destroyed cellular elements and a large number of polysegmented granulocytes and alveolar macrophages, separately located and in small clusters, cylindrical cells of bronchial epithelium with signs of proliferation and pronounced reactive changes were found; squamous metaplasia is noted. Cytogram of pronounced nonspecific inflammation. 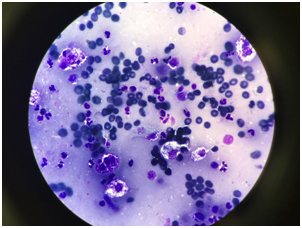 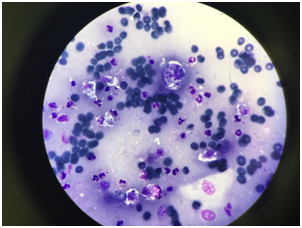 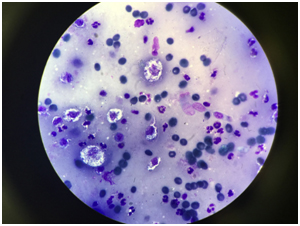 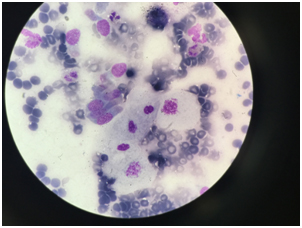 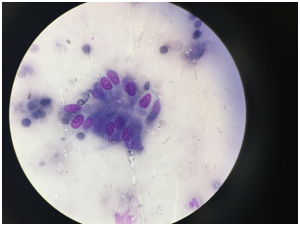 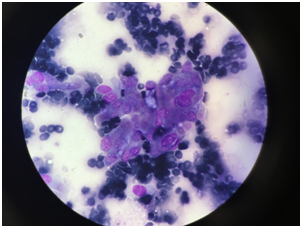 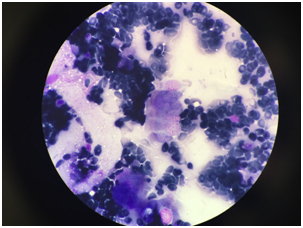 Diagnosis at admission: Conglomerate tuberculoma of the upper lobe of the left lung in the phase of decay, MBT (-).

Cancer of the upper lobe of the left lung.

Condition after upper lobectomy of the left lung on October 18, 2017