Each of us has come across a diagnosis of ARVI more than once in our lives. This abbreviation stands for Acute Respiratory Viral Infection. In the people, the disease is simply called a cold. 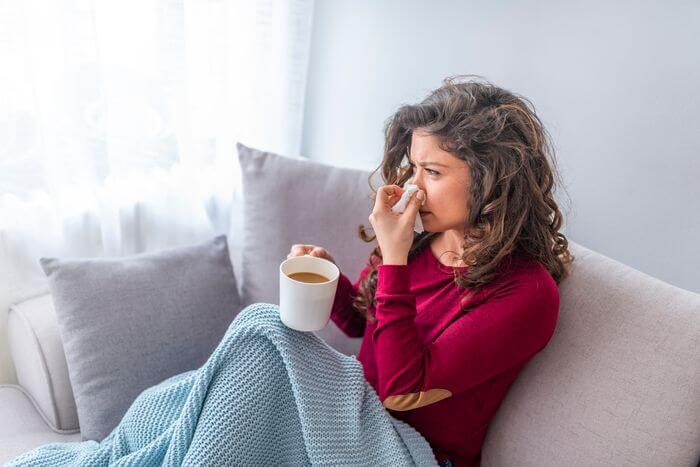 ARVI unites a number of inflammatory diseases, which are characterized by the following symptoms:

What you need to know about the disease:

Most often, children get sick with ARVI, since their immune system is still being formed. The disease can be quite difficult, complications often arise. Adults, as a rule, get sick less often, sometimes their temperature does not even rise. But if ARVI was diagnosed several times per season, you need to sound the alarm. You should consult a doctor and undergo additional examinations.

Many do not take this viral disease seriously, carry it on their feet, continue to go to work even when the temperature rises. However, you should not neglect a viral infection. First, a sick person infects others. Secondly, ARVI on the legs is fraught with serious complications, such as otitis media, sinusitis, myocarditis, pneumonia, meningitis, that is, a bacterial infection develops on the basis of a viral infection. Treatment of these diseases is long and expensive, hospitalization is often indicated. ARVI is especially dangerous for people who have chronic diseases, weakened immunity, work hard and eat poorly.

How many days does ARVI last? Usually, the acute period of a viral disease passes after 3-4 days, the symptoms gradually disappear, the sore throat disappears, and the runny nose decreases. But if, after 7 days from the onset of the disease, the symptomatology continues to remain pronounced, the appearance of a complication is possible. The virus actively multiplies in the respiratory tract, inhibiting the ciliated epithelium, which acts as a kind of lung filter. Therefore, during this period, other viruses and bacteria can freely enter the lungs and other organs. Often, complications pass without any symptoms, but they are doubly insidious, since they greatly reduce immunity.

After ARVI, doctors can state the development of many serious diseases.

Preparing for the visit / visit to the doctor

If ARVI develops in children, parents call a doctor at home or go to a clinic. But most adults ignore the common cold. At best, they are treated at home, at worst - on the advice of friends or TV advertisements, they take medications and continue to go to work. As a result, through the fault of self-prescribed drugs, chronic pathologies, complications, allergies, and intestinal disorders arise.

SARS is not as safe as it seems due to its effects. Doctors strongly recommend fighting it under the supervision of specialists and not self-medicating. 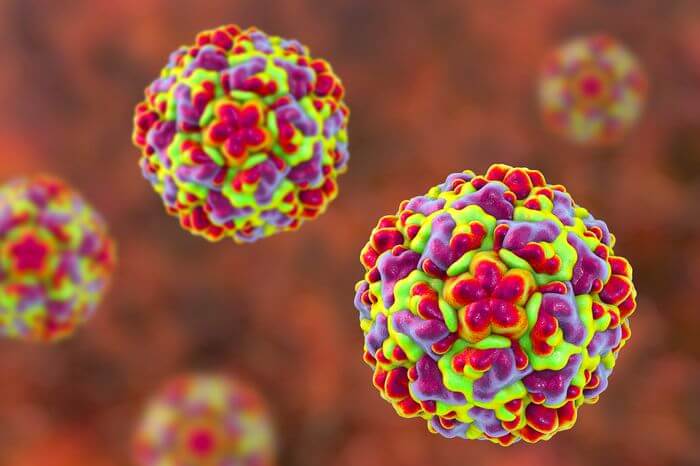 Colds are especially insidious in relation to the elderly and people with chronic diseases. SARS is caused by different viruses, in each case manifesting themselves differently. Only a doctor is capable of making an accurate diagnosis and choosing the correct treatment regimen. A person can call a therapist at home if he cannot come to an appointment due to the following symptoms:

If the temperature is below 38 °, but the patient cannot come to the hospital for the reasons listed above, he also has the right to call a doctor at home with ARVI.

During the examination at home or in the clinic, the doctor asks the patient about the symptoms, how long the temperature is, measures the pressure, palpates the abdomen and peripheral lymph nodes, examines the skin, mucous membranes, taps and listens to the chest, heart, and measures the respiratory rate.

Doctors diagnose ARVI based on the patient's complaints and visual examination. Additionally, urine and blood tests are prescribed. Hospitalization is usually not required. If a person follows the doctor's recommendations, at home the infection recedes quite quickly. Since the incidence of ARVI is most often epidemic in nature, doctors do not try to identify a specific pathogen.

At the diagnostic stage, it is important not to confuse ARVI with influenza, since the symptoms are very similar.

In any case, if you have the above symptoms, you cannot engage in self-diagnosis. You need to see a doctor.

How to treat ARVI

For ARVI, bed rest is recommended. Drink plenty of fluids. If the temperature rises above 38.5 °, antipyretic drugs must be taken. The rest of the medications must be prescribed by a doctor.

With ARVI, antibiotics are not prescribed. They do not work against viruses, but only overload the liver. The use of such drugs is advisable if a bacterial develops against the background of a viral infection.

Doctors warn about the dangers of taking even the most effective antiviral drugs for ARVI without the recommendation of a therapist. This does not always give the desired result, and side effects are quite possible.

How to cure ARVI with home remedies

There are many folk remedies for dealing with colds, many of them are very effective. However, today they do not always work on their own, since viruses mutate and adapt very quickly.

Doctors support grandmother's advice to drink tea with raspberries, milk with honey and butter. Drinking warm drinks for colds is highly desirable. Ginger effectively fights viruses. Tea with ginger, honey and lemon is an excellent warming agent in the cold season. It strengthens the immune system, has diaphoretic and anti-inflammatory properties.

Myths and dangerous misconceptions in the treatment of ARVI

Since ARVI is caused by different viruses, there is no universal vaccine for the common cold yet. But against certain types of pathogens, effective drugs are developed annually. In the fall, it is recommended to get vaccinated against influenza, doctors always predict quite accurately what type of virus will prevail during the epidemic season. However, it should be noted: vaccination does not guarantee that you will not get sick at all, nevertheless, the disease will be much easier.