Academician Grigory Roitberg was awarded the Medal of the Order of Merit for the Fatherland, 2nd degree 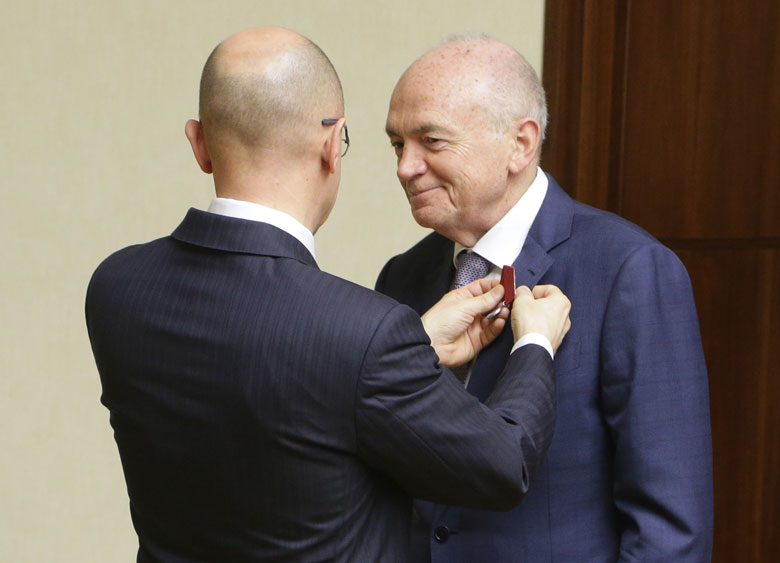 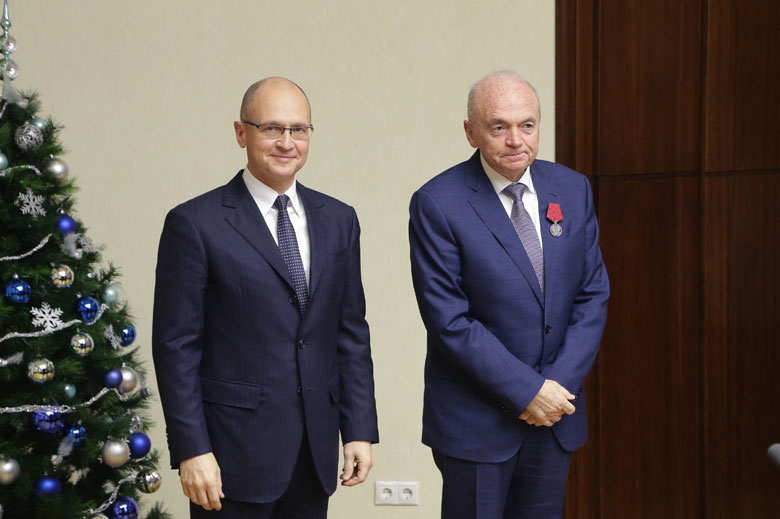 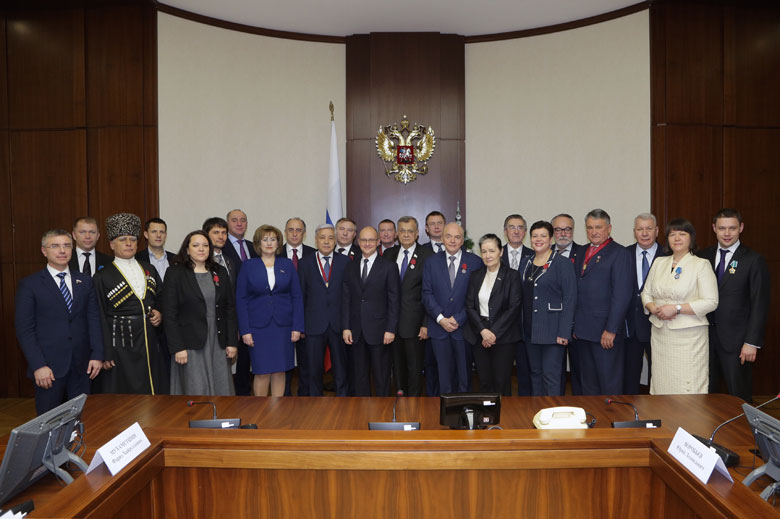 G.E. Roytberg is an Honored Doctor of the Russian Federation.

Receiving the medal of the Order of Merit for the Fatherland, 2nd degree, Grigory Efimovich noted: “I highly appreciate the award, which refers not only to my personal achievements. This is the result of the work of the entire highly professional team of the Department of Therapy and Family Medicine of the N.N. N.I. Pirogov ".

A talented doctor, a brilliant scientist Grigory Efimovich was at the forefront of introducing coronary angiography and echocardiography into medical practice. For many years, Grigory Efimovich has been conducting scientific, medical-consulting and pedagogical work, combining it with leadership. G.E. Roytberg has a copyright certificate on new methods of treating patients with acute large-focal myocardial infarction, the introduction of which into clinical practice has improved the quality of medical care. Under his leadership, one of the most authoritative publications in the medical world - "Guide to Family Medicine" was translated into Russian and published.

The textbook for doctors and students of medical universities "Laboratory and instrumental diagnostics of diseases of internal organs", prepared in collaboration with Doctor of Medical Sciences, Professor A. V. Strutynsky, was awarded the Moscow City Hall Prize in the field of medicine. Under the leadership of Grigory Efimovich, more than 300 scientific works have been written and published, including seven textbooks on the semiotics of diseases of internal organs and pathology of the cardiovascular system.

Medal of the Order "For Merit to the Fatherland" is awarded to citizens for special services in various industries, construction, science, education, health care, culture, transport and other areas of work.