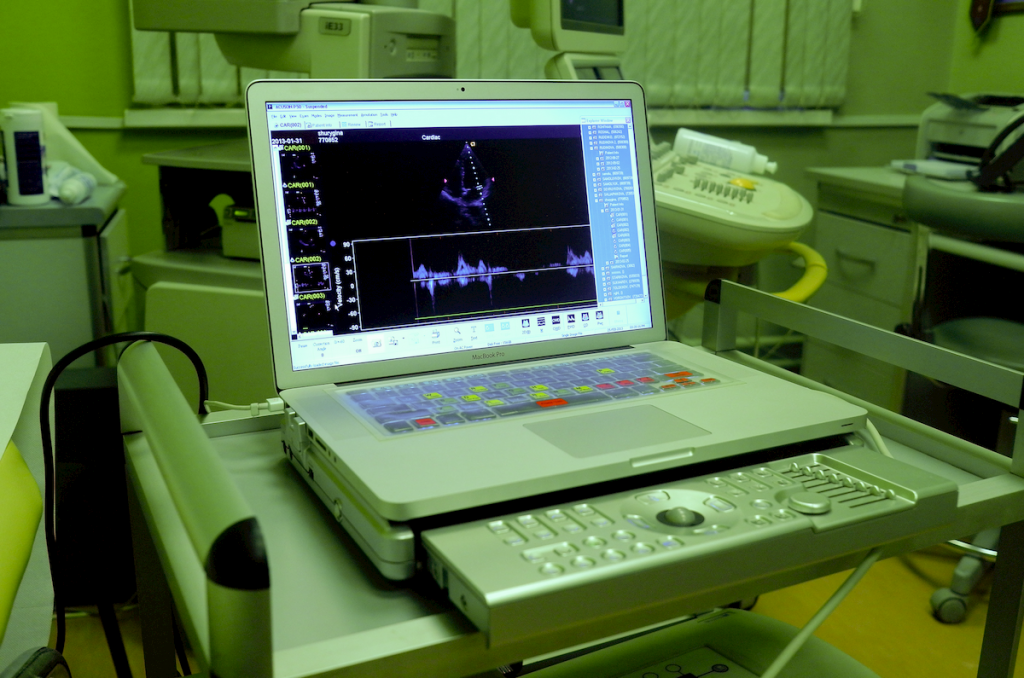 In modern medicine, ultrasound or sonography of the mammary glands is one of the most effective studies in identifying the early stage of breast cancer. You can perform this procedure in our medical center. It is painless and safe.

Indications and contraindications for breast ultrasound

It is worth turning to ultrasound scanning in such cases:

Besides, ultrasound is necessarily performed before and after any surgical interventions in the chest area. Including operations to increase and decrease the volume. In biopsy, ultrasound is used to track the position of the needle.

Preparation for the procedure and its implementation

For prevention purposes, it is recommended to carry out an ultrasound of the breast at least once a year. During menopause, doctors advise getting a scan twice a year.

When preparing for a breast ultrasound, there is only one important point. The procedure is performed on the 5-10th day of the menstrual cycle. If the body is in a state of menopause, then there are no restrictions at all.

The scan itself involves applying a special cream to the chest. After that, the doctor will move the sensor over the skin surface and monitor the readings of the device. The procedure takes 10 to 15 minutes.

In another 20 minutes, the sonogram and 3D model of the mammary glands will be ready. It is passed on to the mammologist. The doctor, after getting acquainted with the model, will make a diagnosis. If necessary, he can send the patient to other doctors, prescribe tests and repeat ultrasound.

What diseases are diagnosed by ultrasound of the mammary glands

Ultrasound screening is a unique technique that can diagnose almost the entire spectrum of breast diseases:

If your doctor has diagnosed any of this in you, don't panic or discouragement. The main thing is to stay calm. Modern medicine successfully copes with them, especially if the disease is detected at an early stage. It is for this that it is recommended to conduct an ultrasound of the mammary glands every year - to identify the ailment in time and quickly get rid of it.